Showing posts from September, 2016
Show all

Set Them on Fire 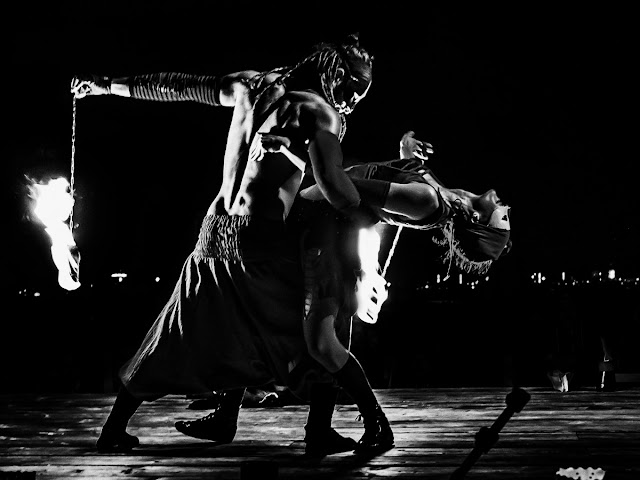 More than a million Muslims have embarked on the yearly hajj pilgrimage to Mecca, after last year's holy event was marred by a deadly stampede that killed hundreds and stoked regional tensions. http://n.pr/2conwVf
Post a Comment
Read more

Tesla preparing significant Autopilot upgrade, will use radar as 'primary sensor' | The Verge

Tesla is preparing a significant upgrade to its autopilot technology for a future software update, the company announced today. The biggest change is in how the company uses its radar sensors.... http://bit.ly/2cOHtCP
Post a Comment
Read more

Google will soon call out websites for not being secure - Sep. 8, 2016

Google wants to make the Internet safer, and it won't be shy about pointing fingers at sites that don't meet its standards. http://cnnmon.ie/2chlGFJ
Post a Comment
Read more

After months of rumors, Apple announced that it will eliminate the headphone jack from the iPhone 7 and iPhone 7 Plus. Here's what you need to know. http://cnnmon.ie/2cG8nNa
1 comment
Read more

After His Old Master Wanted Him Back, This Freed Slave’s Response Is A Literary Masterpiece

In 1825, at the approximate age of eight, Jordan Anderson (sometimes spelled “Jordon”) was sold into slavery and would live as a servant of the Anderson family for 39 years. In 1864, the Union Army camped out on the Anderson plantation and he and his wife, Amanda, were liberated. The couple eventually made it safely to Dayton, Ohio when, in July 1865, Jordan received a letter from his former owner, Colonel P.H. Anderson. The letter kindly asked Jordan to return to work on the plantation because it had fallen into disarray during the war. On August 7, 1865, Jordan dictated his response through his new boss, Valentine Winters, and it was published in the Cincinnati Commercial. The letter entitled “Letter from a Freedman to His Old Master” was not only hilarious, but it showed compassion, defiance and dignity. That year, the the letter would be republished in the New York Daily Tribune and Lydia Marie Child’s The Freedman’s Book.  The letter mentions a “Miss Mary” (Col. Anderson’s Wife),
Post a Comment
Read more
More posts