Showing posts from July, 2017
Show all

How to Pray the Divine Office in Latin 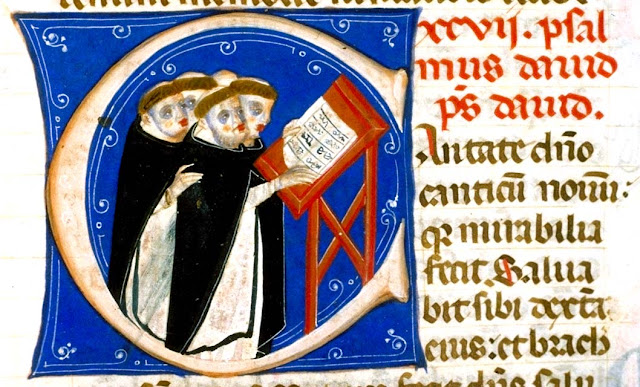 How to Pray the Divine Office in Latin What is the Divine Office? Praying throughout marked intervals throughout the day is the ancient and revered custom of the Catholic Church. This is the Divine Office and the book that contains it is called the Roman Breviary(usually printed in 2 or 3 volumes). The new revised version after the Second Vatican Council is commonly called the Liturgy of the Hours (LOTH printed in 4 volumes). Traditionally the hours were as follows: Matins (midnight) Lauds (before sunrise) Prime (6am) Terce (9am) Sext (12pm) None (3pm) Vespers (evening) Compline (bedtime) After the Second Vatican Council, the hours were reduced to the following arrangement in the Liturgy of the Hours (LOTH): 1. Office of Readings (formerly Matins – now at any time) 2. Lauds (morning) Prime is now suppressed and gone 3. Midday Prayer – only one of the following is required: Terce (9am) Sext (12pm) None (3pm) 4. Vespers (evening) 5. Comp
Post a Comment
Location: 00120, Vatican City
Read more 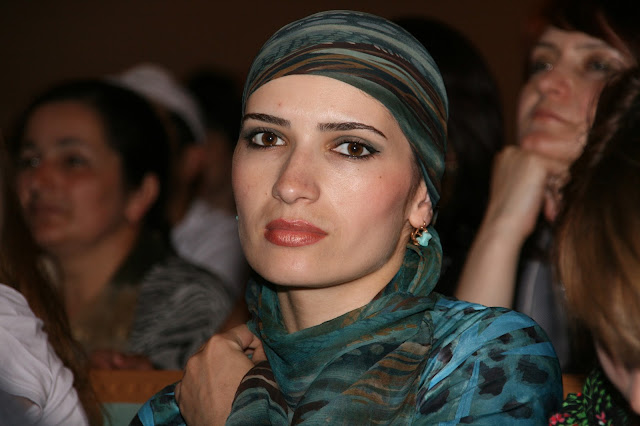 Dagestan The Russian Republic of Dagestan, which translates as "land of the mountains", is situated in Russia's turbulent North Caucasus with Chechnya and Georgia to the west, Azerbaijan to the south and the Caspian Sea to the east. So high are its peaks in some places that certain areas are accessible only by helicopter. The republic is also famed for its ethnic and linguistic diversity, being home to more than 30 languages. Several dozen Muslim peoples have settled among the high valleys over the centuries. The Avars form the largest ethnic group and account for about a fifth of the population. A further substantial proportion is made up of Dargins, Kumyks and Lezgins. About 10 per cent are ethnic Russians. There are also Laks, Tabasarans and Nogai, to name but a few of the other significant groups. At A Glance Politics: Dagestan's politics is dominated by the need to balance its many ethnic groups. A long-running militant Islamist insurgency is a thorn in
1 comment
Location: Chechnya, Russia
Read more
More posts