Showing posts from May, 2015
Show all

Where Children Sleep. A Great Study of The Living Conditions of Children Around the World 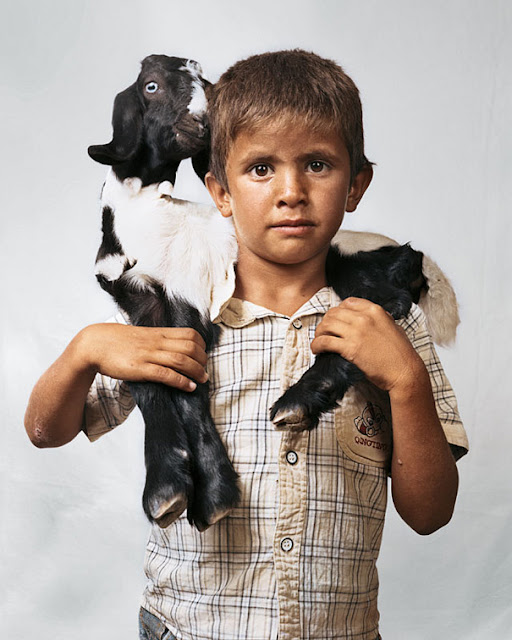 Where Children Sleep  English-born photographer James Mollison’s photographs of children’s bedrooms around the world – from the U.S.A., Mexico, Brazil, England, Italy, Israel and the West Bank, Kenya, Senegal, Lesotho, Nepal, China and India – alongside portraits of the children themselves. The differences between each child and his or her bedroom are striking: Kaya in Tokyo, whose proud mother spends $1,000 a month on her dresses; Bilal the Bedouin shepherd boy, who sleeps outdoors with his father’s herd of goats; and the Nepali girl Indira, who has worked in a granite quarry since she was three. “I hope the book gives a glimpse into the lives some children are living in very diverse situations around the world; a chance to reflect on the inequality that exists, and realize just how lucky most of us in the developed world are,” – says James. Website: jamesmollison.com | Book: Where Children Sleep Bilal, 6, Wadi Abu Hindi, The West Bank Indira, 7, Kathmandu, Nepal Ahkohxet, 8, Amazo
Post a Comment
Location: West Bank
Read more

Our Greatest Asset Children. Faces of Children from Around the World 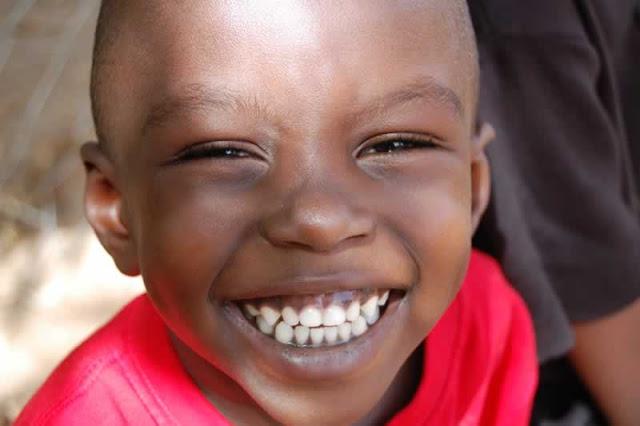 Health, education, safety, and financial stability are, in our modern world, all elements that determine well-being and a balanced life – central to happiness and general peace of mind. It goes without saying that a major part of the inexorable responsibility of a nation is to secure the well-being of its children. Children make up 27 percent of the earth’s total population. With the numerous horrors unleashed on our most defenseless of citizens, the question as to where in the world our children are best off is one of interest. The answer, of course, it useful to those hoping to start a family and considering relocating for the good of their kids. Naturally, we think of rich countries where resources abound opportunities for children to learn, grow, and prosper. A study conducted by the UNICEF Office of Research determines which of the top 29 most developed countries rank highest for overall child well being. The study spans 5 dimensions used to determine the welfare of children: mate
Post a Comment
Location: Melbourne VIC, Australia
Read more
More posts