Showing posts from November, 2015
Show all

Existentialism Key Themes of Existentialism Although a highly diverse tradition of thought, seven themes can be identified that provide some sense of overall unity. Here, these themes will be briefly introduced; they can then provide us with an intellectual framework within which to discuss exemplary figures within the history of existentialism. 1.Philosophy as a Way of Life Philosophy should not be thought of primarily either as an attempt to investigate and understand the self or the world, or as a special occupation that concerns only a few. Rather, philosophy must be thought of as fully integrated within life. To be sure, there may need to be professional philosophers, who develop an elaborate set of methods and concepts (Sartre makes this point frequently) but life can be lived philosophically without a technical knowledge of philosophy.  Existentialist thinkers tended to identify two historical antecedents for this notion. First, the ancient Greeks, and particu
3 comments
Read more 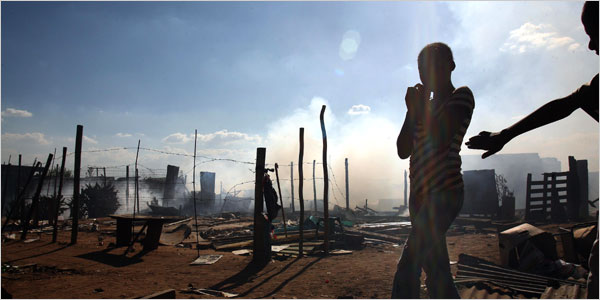 THE ONGOING TRAGEDY OF POST-APARTHEID SOUTH AFRICA Few things are more disturbing than the collaborative media silence that attends the ongoing disintegration of post-apartheid South Africa. The nation’s ruling African National Congress (ANC), led by President Jacob Zuma, is the essence of corruption in a nation with one of the highest rates of rape in the world, and a murder rate best described last September by MP Dianne Kohler Barnard of the Democratic Alliance, the nation’s second largest political party. "We have 47 murders a day,” she said. "That sort of figure is what one would expect in a war zone.” In her book, “Into the Cannibal’s Pot" author Ilana Mercer cuts through the tyranny of political correctness that surrounds the ostensible improvement that was supposed to have emerged in that nation, following the release of Nelson Mandela from prison in 1990, and the subsequent adoption of a new constitution in 1994, enfranchising blacks and other minoriti
Post a Comment
Read more 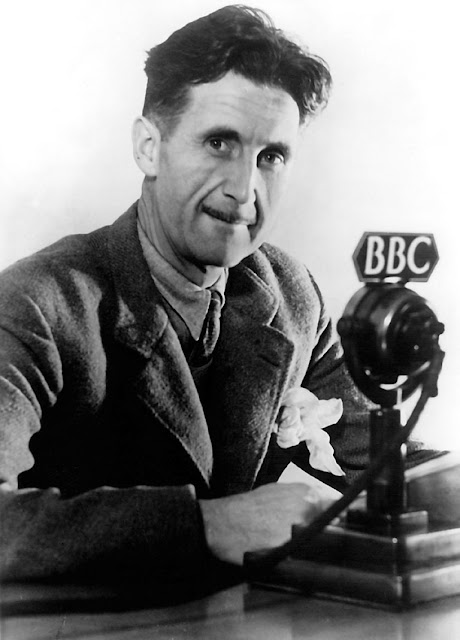 George Orwell Notes on Nationalism Somewhere or other Byron makes use of the French word longeur, and remarks in passing that though in England we happen not to have the word, we have the thing in considerable profusion. In the same way, there is a habit of mind which is now so widespread that it affects our thinking on nearly every subject, but which has not yet been given a name. As the nearest existing equivalent I have chosen the word ‘nationalism’, but it will be seen in a moment that I am not using it in quite the ordinary sense, if only because the emotion I am speaking about does not always attach itself to what is called a nation — that is, a single race or a geographical area. It can attach itself to a church or a class, or it may work in a merely negative sense, against something or other and without the need for any positive object of loyalty. By ‘nationalism’ I mean first of all the habit of assuming that human beings can be classified like insects and that whol
Post a Comment
Read more
More posts