I collect and Smoke Cigars Too The “TORCIDO EXCLUSIVAMENTE PARA EMIRATOS”

The “TORCIDO EXCLUSIVAMENTE PARA EMIRATOS” was released in late 08. This Cigar was made to celebrate the joint venture of the giant Phoenicia and Mohebi Group “La Casa Del Habano exclusive owner in the UAE”. Since it was the first regional release for the Emirates I was very happy and excited to put my hand in my pocket and buy a couple of boxes and still have one box for aging and here what I found:

Initial thoughts:
Well rounded cigar with beautifully placed triple cap. The body of the cigar is nether soled nor soft its in between. The pre-light draw was very good brings cool nutty, woody and kind of fruity flavors. The burn was good but not the best and the ash was flaky but hold for an inch or so.

1st:
Sweet cedary peppery with rich tobacco flavors and medium body smoke comes at first. An inch down the pepper mellows and the sweet tobacco and the cedar wood appears with nut and cocoa on the back ground. Earthiness show at the end on this third.

2nd:
Here at the second part I found some fruit “cherry like” sweetness added to the pepper, cedar and rich tobacco flavors and still back grounded with cocoa, nutty flavors. The smoke still creamy and cool with medium body.  Some citrus like flavors appears at the half way point that make me more attracted.

3rd:
The final lab starts with some cinnamon found on the nose with complex flavors profile. The citrus disappeared and the sharpness of the smoke mellowed and more cocoa and leather inhere with very big Cuban tobacco flavors. The journey ends with very nice earthy peppery flavors.

Final thoughts:
This is a very complex flavorful robusto. A year did very well of the flavors profile and I’m willing for more. Yes its pricey ” twice the price of the PSD4″ but believe me it worth it. Many thanks for Phoenicia and Mohebi to produce such a good cigar. 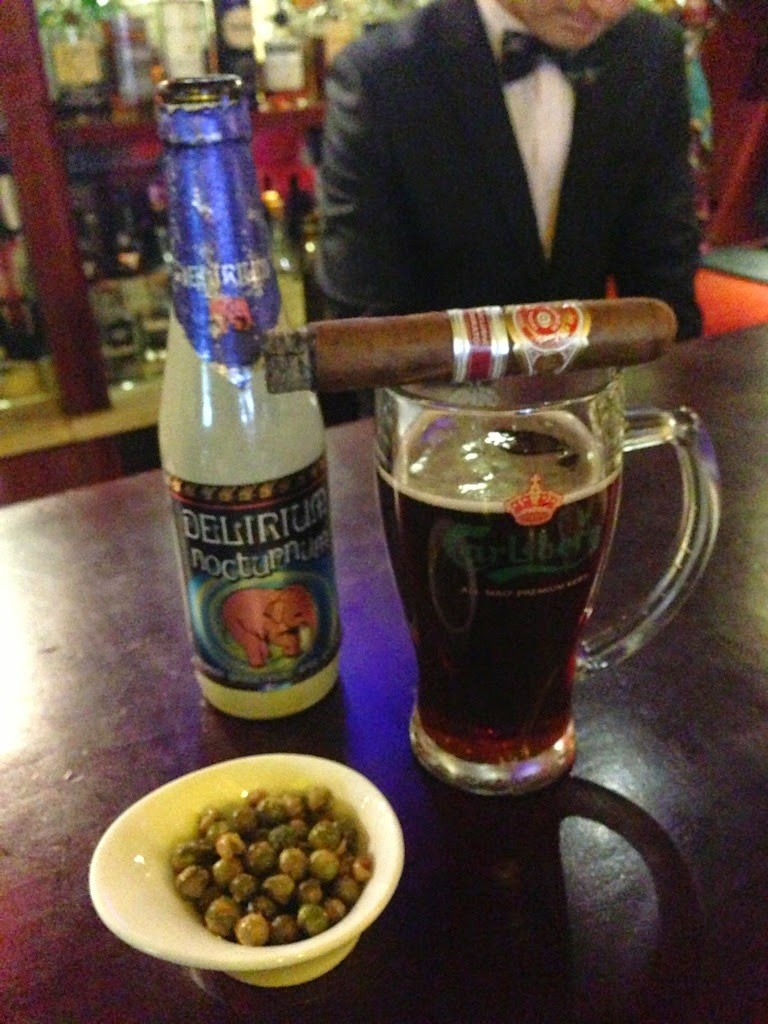 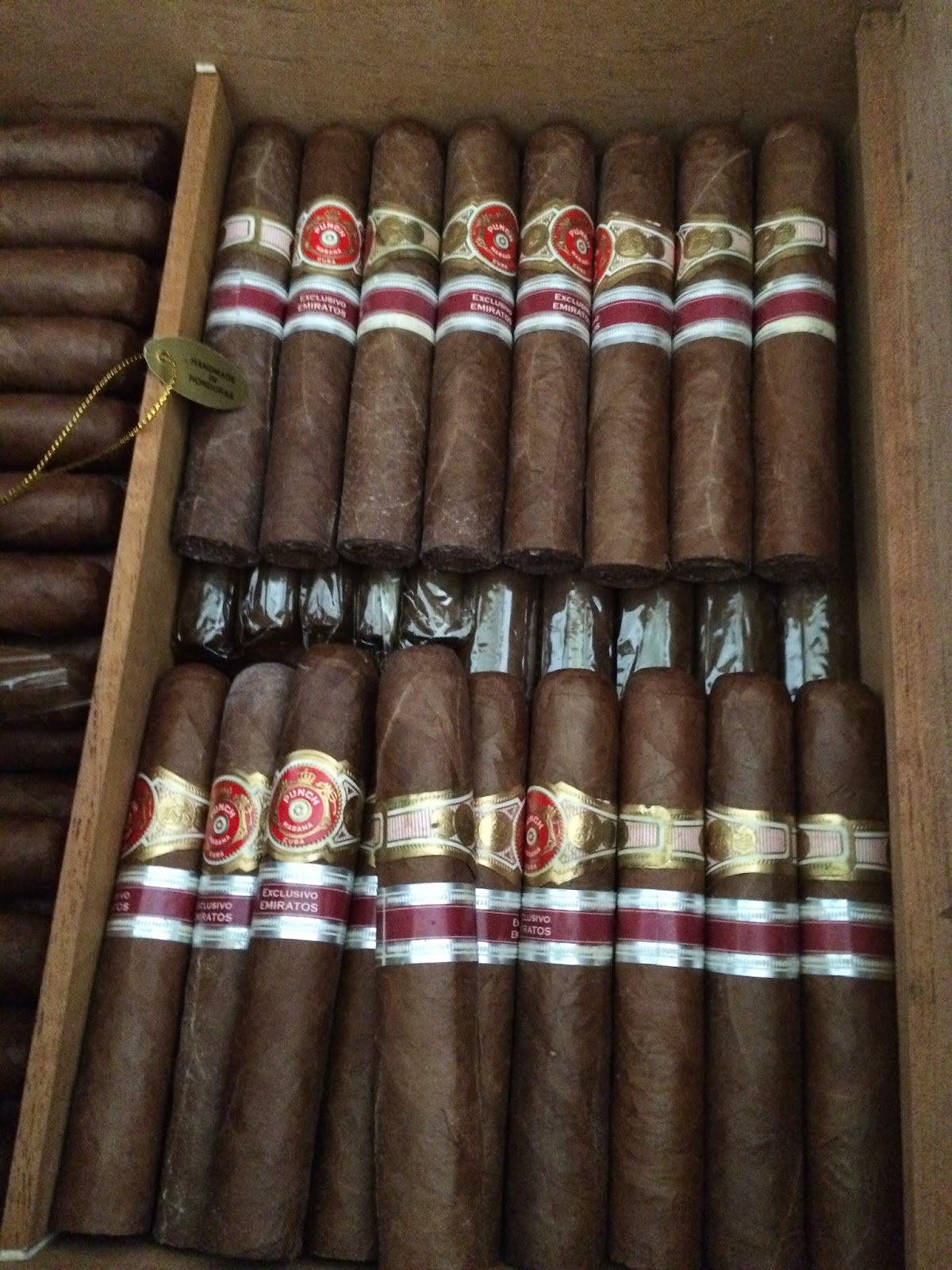